When one says Trieste, one immediately thinks of coffee and the literary cafés. 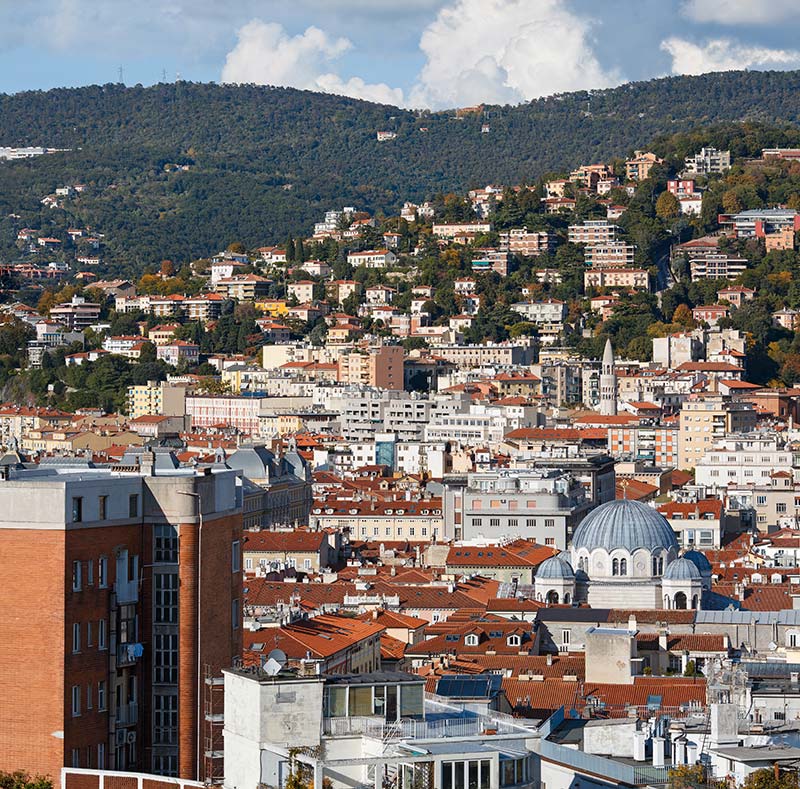 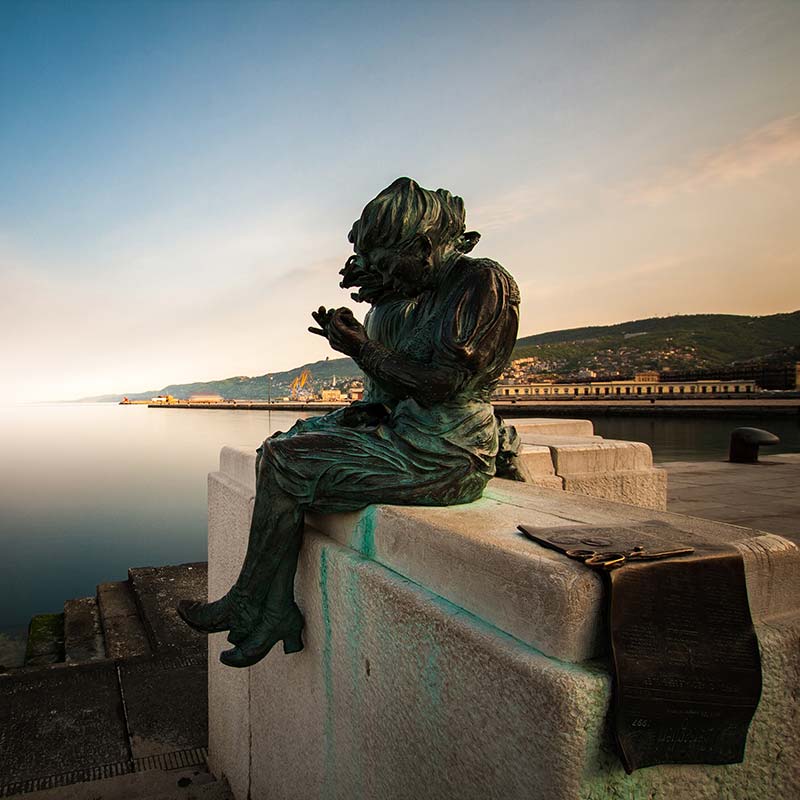 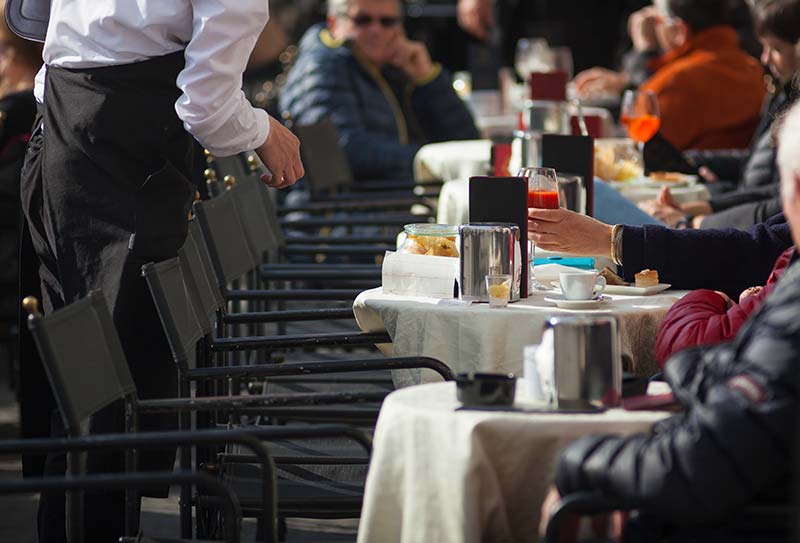 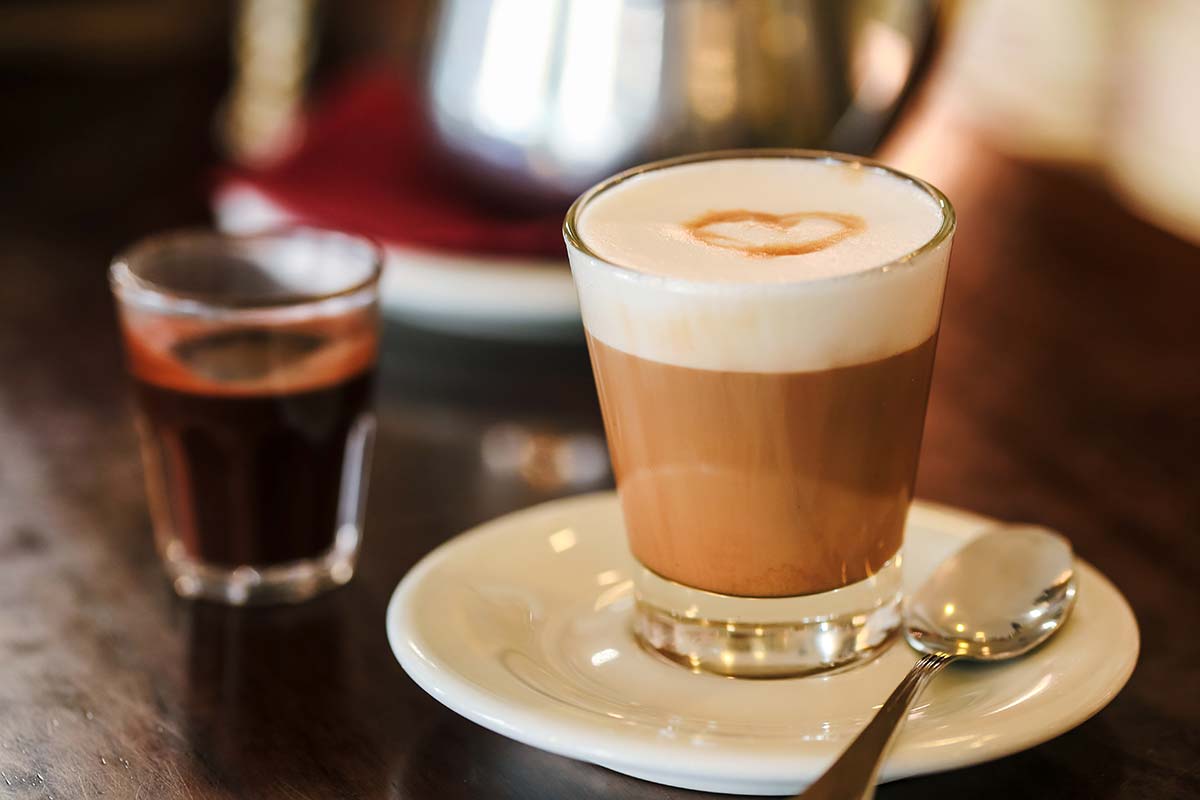 Already during the 18th century, the port of Trieste became an important crossroads for the trade routes coming from the East: the arrival of ships loaded with coffee allowed the first coffee shops to open where the strange black beverage could be tasted.

At the end of the 19th century, coffee drinking became a veritable social ritual, a way to savour not only those intense blends of taste, but also to meet and chat with friends. At the end of the century, there were hundreds of cafés chantants, the café concerts in the city centre streets. 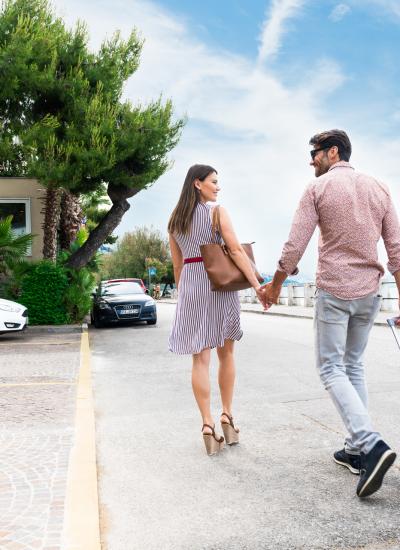 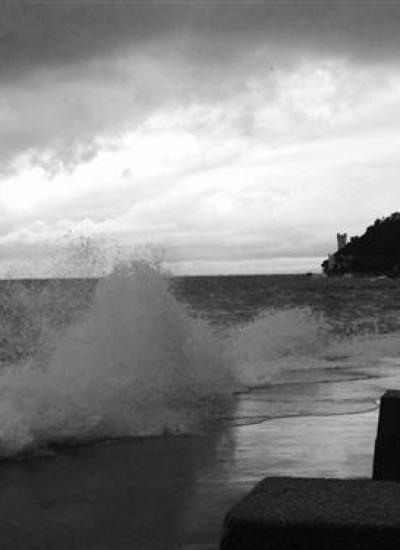 The guests of these very cafés included celebrities of the likes of James Joyce, Umberto Saba or Italo Svevo. Politics became an increasingly popular topic in the literary cafés in the city centre, exalting Risorgimento and Irredentist feelings.

Today, while on holiday in Trieste it is still possible to savour  both things by visiting the city centre: stop by for a great cup of slowly-sipped Italian coffee while, at the same time, going back in time to revisit those ancient splendours.

Some of the remaining historical cafés

Let yourselves be guided through the ancient history of the literary cafés in Trieste in order to experience a holiday that travels through time.

From among those hundreds of historical cafés, some have actually reached the present day and they maintain the same atmosphere as in the olden days:

Caffè Tommaseo
situated in piazza Tommaseo, year of opening: 1830. This is the most ancient café in Trieste, restored in 1997 according to the sophisticated Viennese café tradition.

Caffè San Marco
via Battisti 18, year of opening: 1914 This café was destroyed during World War I; it was rebuilt immediately afterwards and it hosted many great intellectuals. Its guests included Saba, Svevo and Giotti.

Caffè degli Specchi
piazza Unità d’Italia, year of opening: 1839 In Trieste, this café has always been considered the most exclusive place to be seen in; it owes its name to the many mirrors which furnish its interiors, aimed at making the daylight last longer before having to light the oil lamps.

Caffè Tergesteo
piazza della Borsa, Year of opening: 1863 Saba dedicated a verse of his “Canzoniere” to this café, the several restorations have, by now, altered its original atmosphere.

Caffè Stella Polare
via Dante 14, Year of opening: 1867 Right in the heart of the Theresian hamlet you can find this café furnished Belle Époque style. Here, during the American occupation, the beautiful girls from Trieste came to dance when they wanted to steal the hearts of American soldiers.

Caffè Pasticceria Pirona
largo Barriera Vecchia 12, year of opening: 1900 One of the most important institutions in Trieste. Within its Liberty-style walls, James Joyce started to draft his most famous novel, Ulysses./p>

Perfect position, amazing view
" We were only here for two nights, which really wasn't enough. Front desk receptionist was very warm and welcoming. Great having bar and restaurant on-site and our meals were good. Breakfast with a view each day. Although it was early February, the weather was lovely....perfect for sitting on our balcony appreciating the view! It suited us that the hotel is away from the main part of town, not quite so busy. The room was fine. Bathroom could be a bit more updated. But for us, the friendly staff, great position on the beach and our view over-rode any negatives. Data del soggiorno: febbraio 2020  Consiglio sulle camere: A room with a balcony makes the room feel a bit bigger and also is a great spot for relaxing " 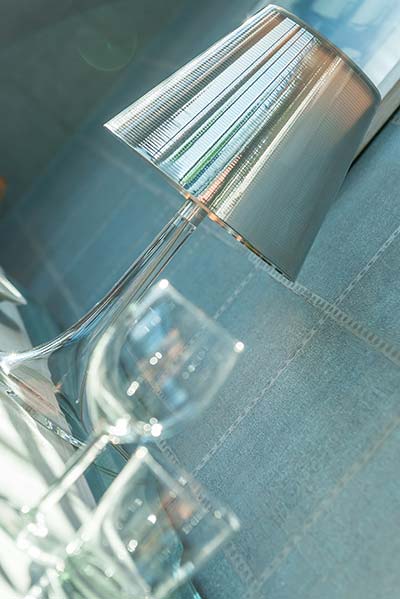 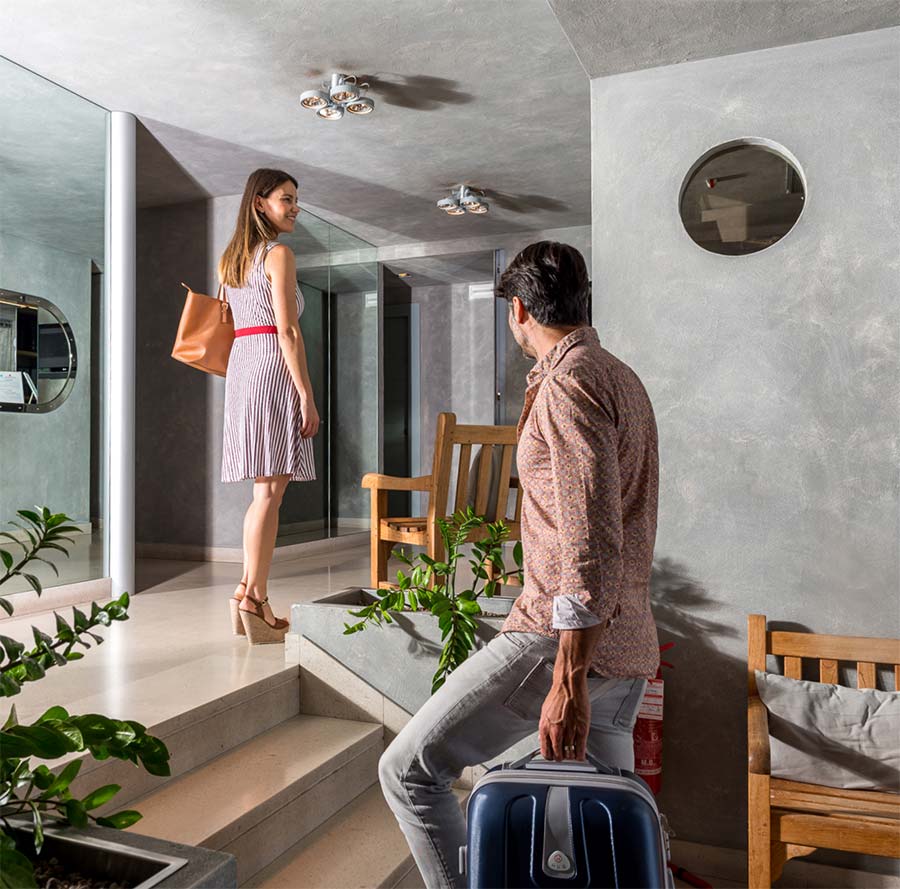